In an effort to get stage time, Pete spends the night handing out fliers for a comedy club, or “barking,” as he later learns it’s known in the comedy world. On the streets of New York, he finds himself encountering disinterested locals, befriending up-and-coming comics, engaging in a turf war with a rival barker and getting a pep talk from a veteran comedian. 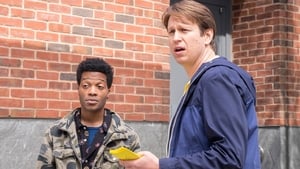 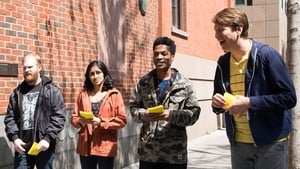 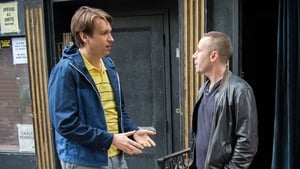 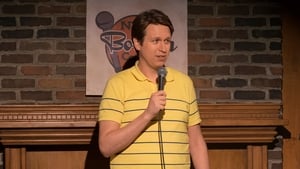 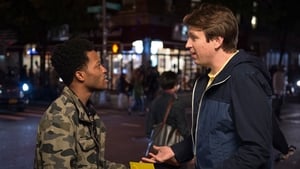 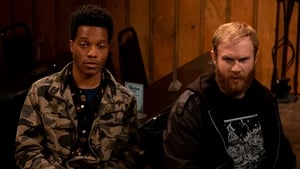 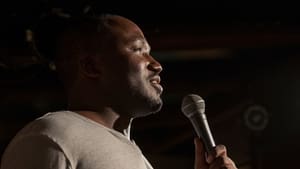